“I came to IMTS because of ProShop”

[/vc_column_text][vc_column_text]IMTS 2018 just recently finished. It was a record-breaking event with over 129,000 attendees.  The energy was palpable – things were hoppin’!

It was our first time exhibiting in our own booth.  In 2016 we had a banner and one computer station in the Mastercam booth (we’re their only ERP partner) but 2018 was really our first time exhibiting.  We had some very good press leading up to the show.  The two most popular podcasts about machining had both recently announced that their shops were using ProShop and were loving it.  We had a few short articles or press releases in a few of the industry magazines, and ProShop was ranked as the #1 highest rated manufacturing ERP system on Software Advice.  We had a few things going for us.  As it was our first year, we didn’t get first dibs on a booth as you can imagine.  We ended up with a 10x10 in the lower level of the East hall. Not prime real estate!

But we couldn’t have anticipated or prepared for the sheer volume of traffic we got during the show.  Our booth was literally packed with people, often flowing out into the aisle, for a good 80% of every day.  We squeezed 3 demo stations into that tiny booth and were often using all three, and other ProShop team members were talking with others in the aisle, or doing a demo on a laptop or tablet.

We have known for a few years now that ProShop is a very different kind of product than the legacy manufacturing ERP packages out there.  But this show opened our eyes even more.  This one story sums up the feeling in the industry about shop management software.

I was walking up to the main concourse to watch the live taping of the MakingChips podcast. Jim Carr, host of the show (and ProShop customer), was talking with a listener. As soon as I walked up, Jim said "And you need to talk with this guy!"  The gentleman (Mike) turned around, looked at the logo on my shirt, and said:

“I came to IMTS because of ProShop!”

Mike had recently bought Hill Manufacturing, a 40 person job shop in Oklahoma. He explained that they really needed a better ERP system, but he wasn't planning on coming to the show. But after hearing the episode of MakingChips, where Jim and his son Ryan talk about implementing ProShop at Carr Machine, he bought a ticket to fly up for just one day.  He had arrived that morning and was leaving that evening. He told me as he listened to that episode, he kept nodding his head at everything we were saying.  He had the same problems in his shop and he needed the same solutions. His primary agenda was to come to the ProShop booth and learn firsthand how it could help his shop.  It made my day! (And he subsequently became a customer)

The reason that we believe this is so significant, is that it underscores how shops are so eager - even desperate - to find an effective shop management software solution. There are thousands of shops who have settled for what they think is the least bad solution. They are beaten down by the daily frustrations and inefficiency of it all; and they don’t know what to do about it. They’ve looked over and over again and have never seen anything better - so there is no reason to switch. So, when they hear about something that might be different, they are on a mission to learn more.  And they move fast!  We’ve had companies who weren’t even in the market for ERP software, sign up for ProShop on the spot, after seeing a demo for only 30 minutes at a show.  We joked about coining the term “Spontaneous ERP Switching” – or SES. It’s contagious and spreading fast! 😊

Given the number of orders and follow up demos we’ve seen just in the first couple weeks after IMTS, there is clearly something happening here. It’s common knowledge that the legacy systems on the market leave so many gaps on really important aspects of running a shop every day. From work instructions, to inspection, equipment calibration, cutting tool management and so much more.  This is the exact reason we built ProShop in the first place.  When our shop was looking for software, we were completely underwhelmed by the offerings.  But rather than choose the least bad option, we decided to build something ourselves. It was built on the shop floor of our machine shop, Pro CNC, over 17 years.  If you have a problem, we likely had the same problem and solved it with ProShop. If you’re wishing you had a better system, we’d be honored to give you a demo of ProShop and let you ask every question you can think of. Click here to book a demo time slot that works for you.[/vc_column_text][/vc_column][/vc_row][vc_row][vc_column][vc_single_image image="5577" img_size="full" onclick="custom_link" link="https://proshoperp.com/roi-calculator/"][/vc_column][/vc_row] 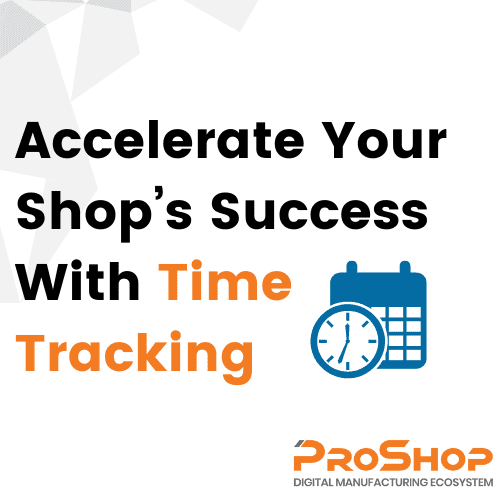 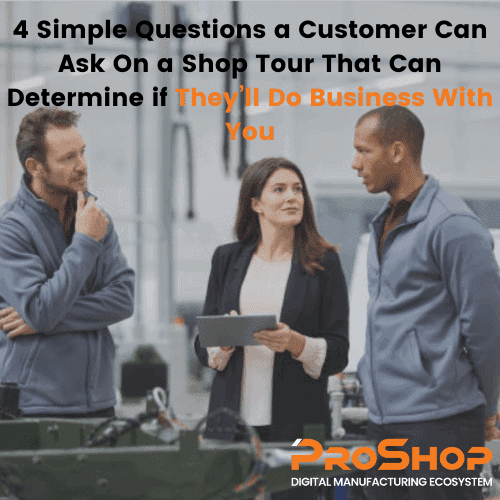 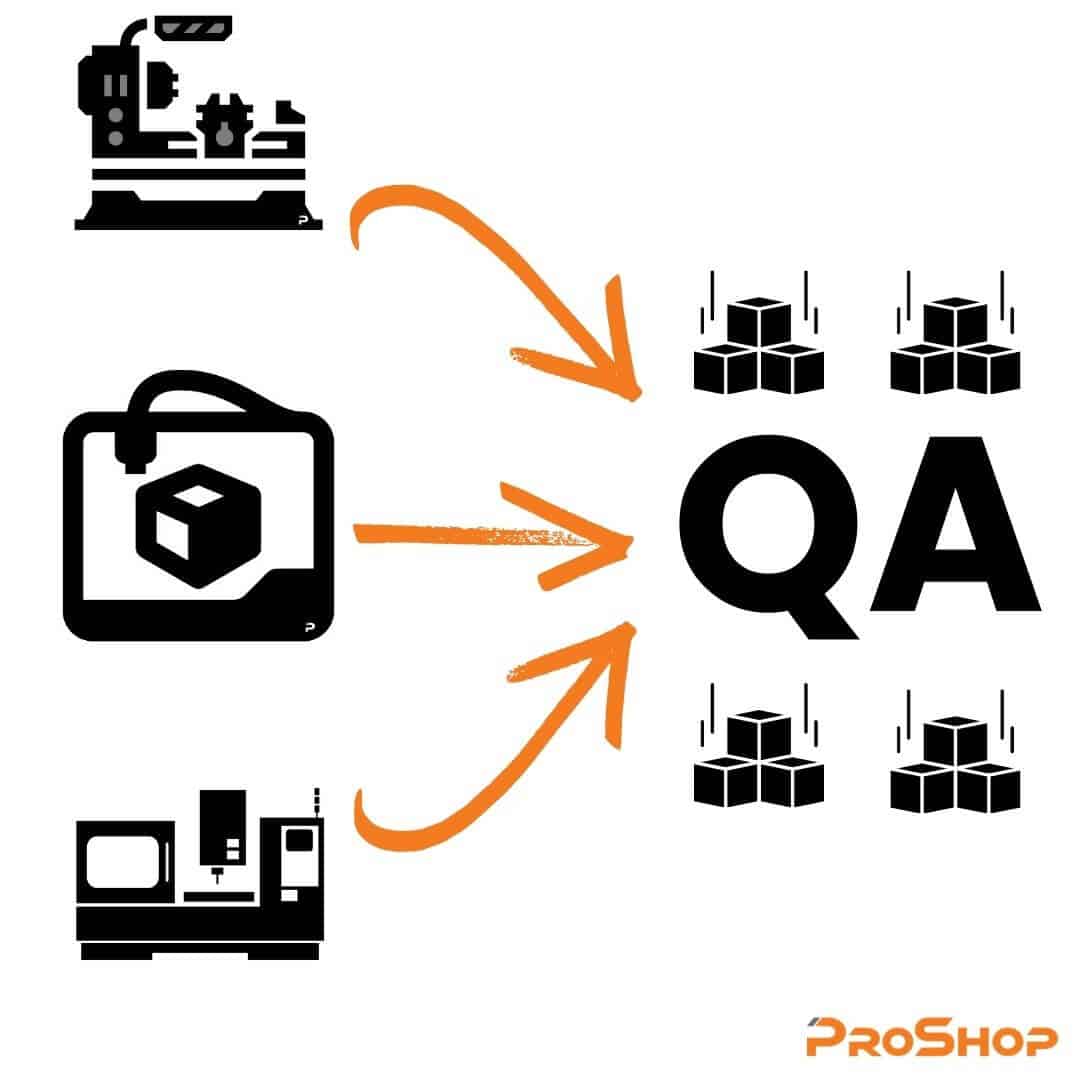 Reduce the Bottleneck in your inspection department

Racking your brain on how to complete year-end physical inventory? Count on us for helpful tips! 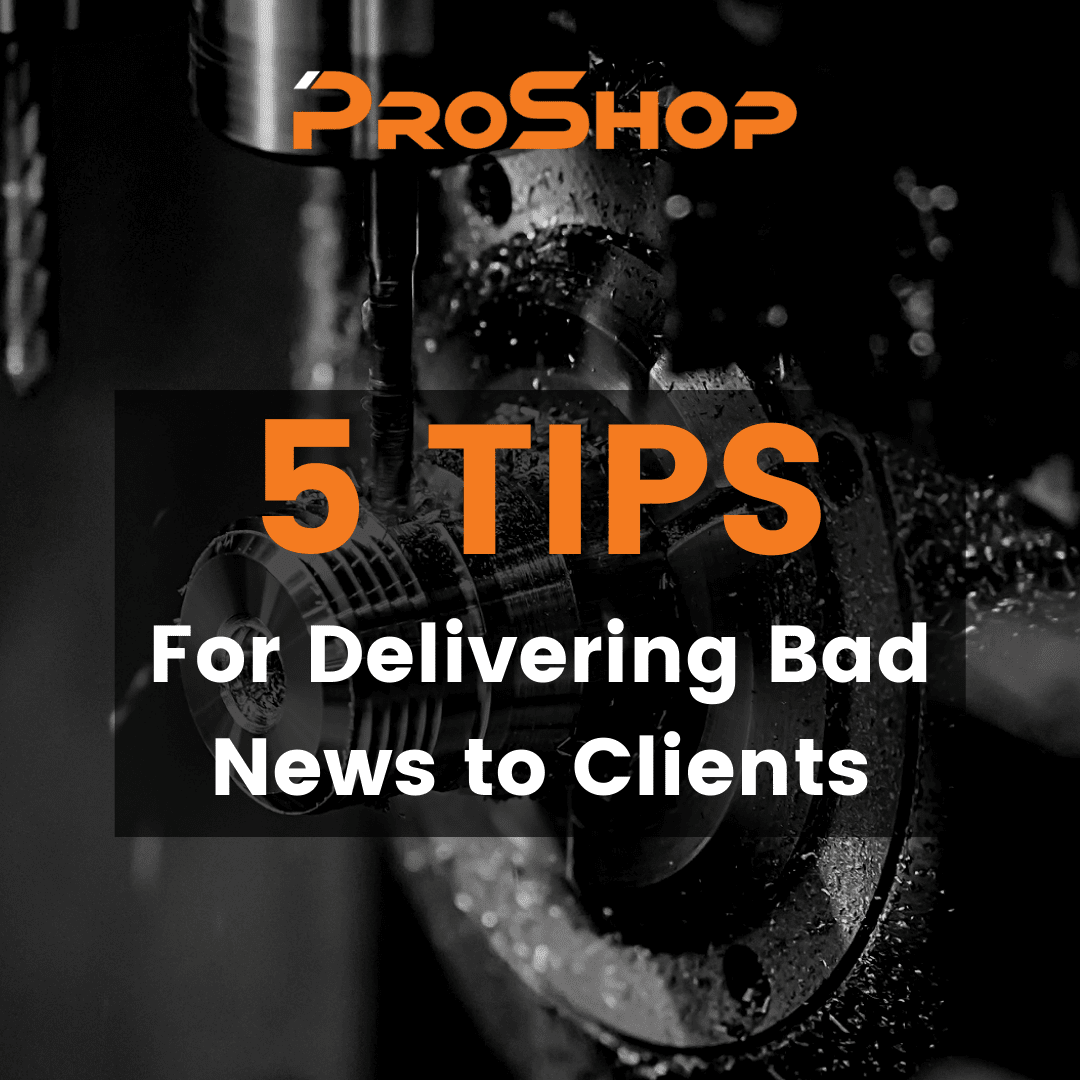 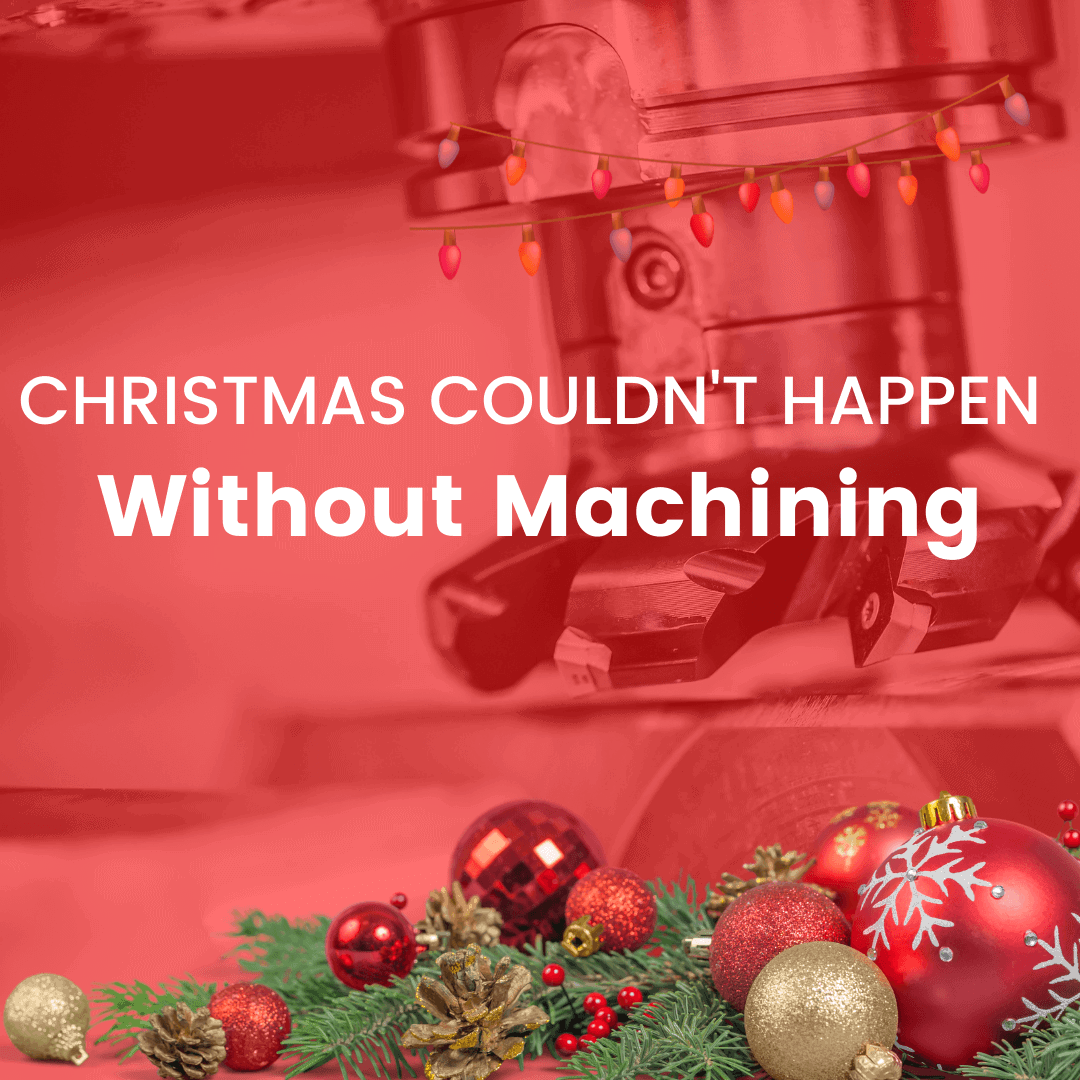 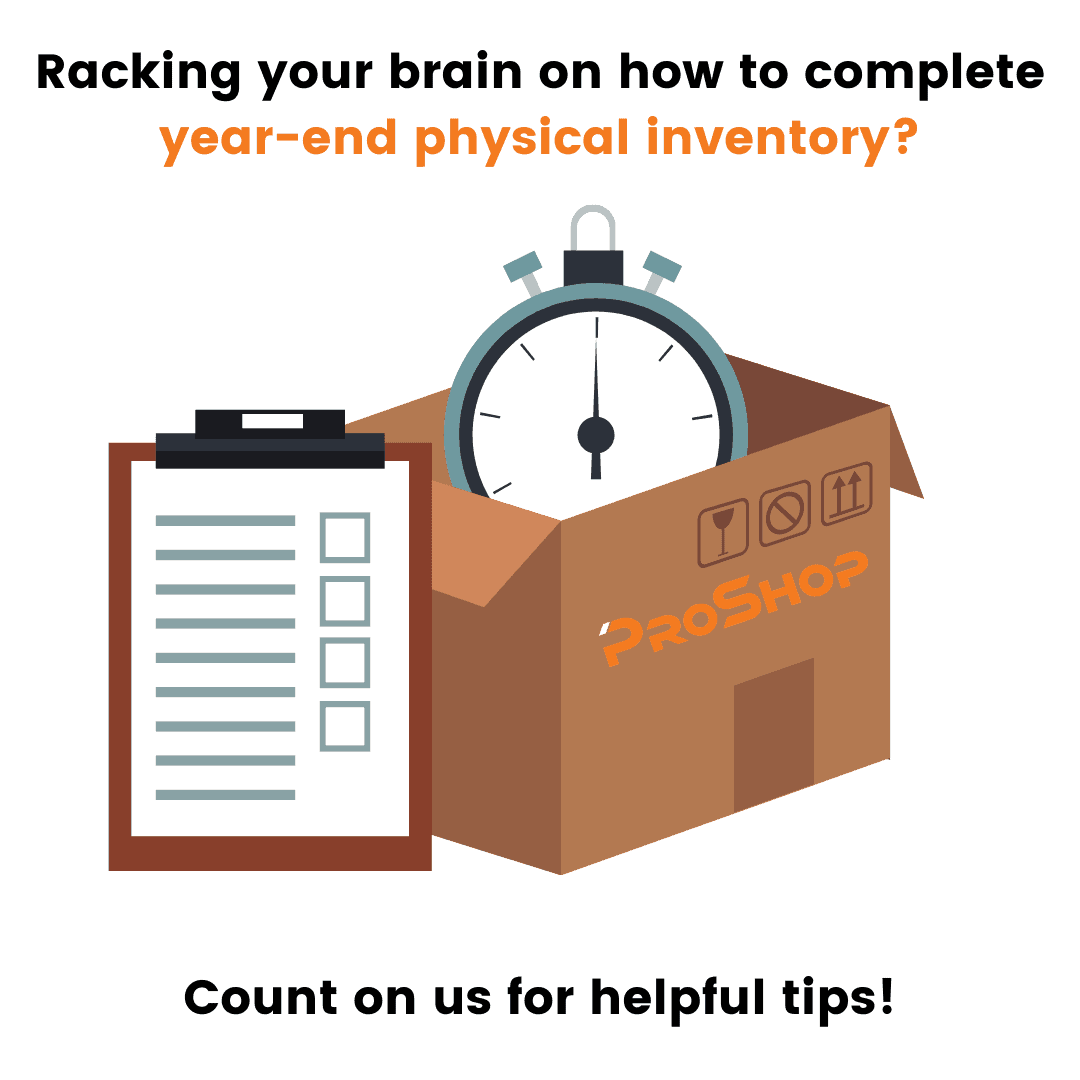 Racking your brain on how to complete year-end physical inventory? Count on us for helpful tips!